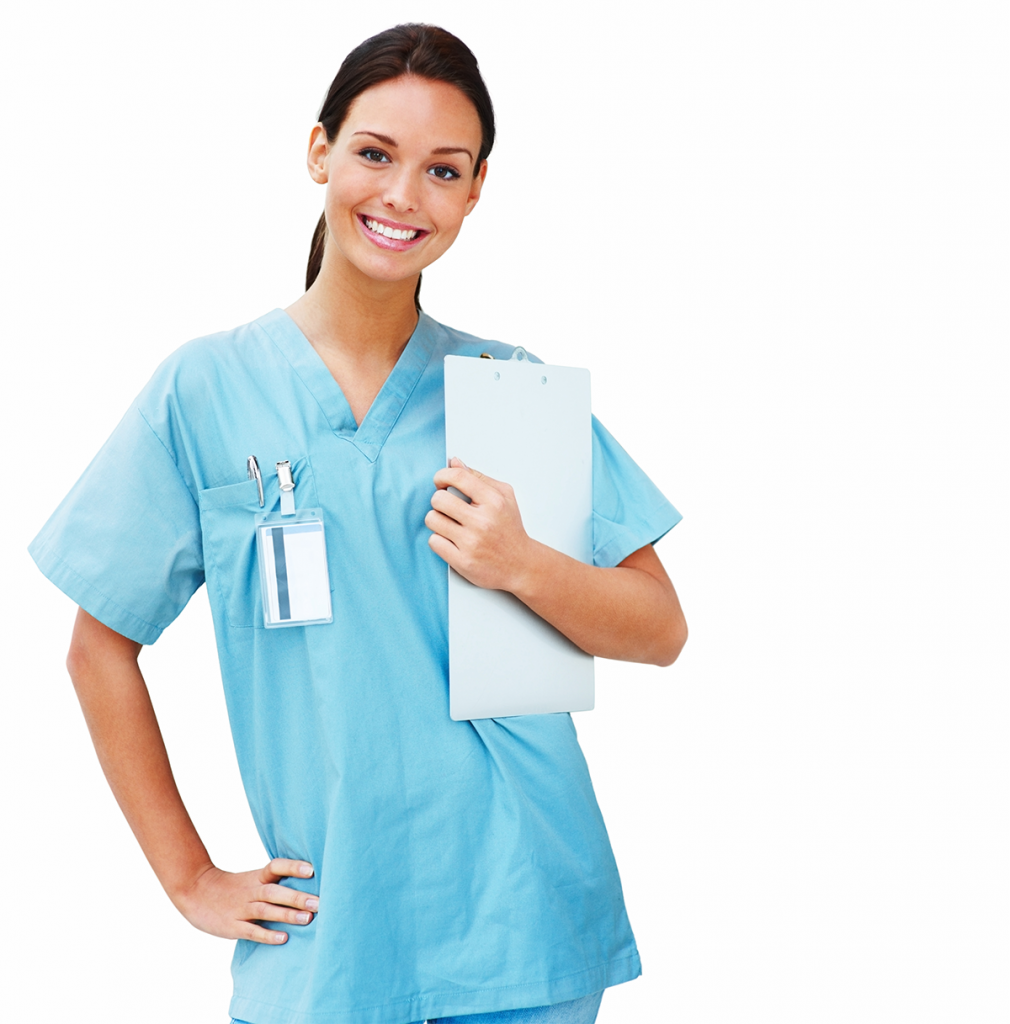 Today I want to tell you about the arrival of nurses in a foreign country, namely in Israel. How does this test go? Where can I get such an education and what benefits from the state can I expect for new immigrants?

This is not about the classical studies at the medical university, to which we are accustomed, but about the compressed course (asavat academaim), which is passed by those who already have a degree in any of the specialties. Convenient, right? I wanted – and changed my profession by 180 degrees.

It turned out that it is not so difficult to enroll in a completely unfamiliar field, and even in a new country.

The very first question that arises after the decision to study as a nurse in Israel is which school to choose. Here they are open on the basis of hospitals, so that you study in a building next to the patients. In my opinion, this is super: no illusions from the very beginning and starting from the second semester you start to practice.

Since the course is accelerated, studies last only 2.5 years. The reverse side of the coin of such operational training is a very complicated load. You are quickly crammed into something that university students take at least four years to do.

After polling the local, I determined for myself a few leading schools in the center of the country: Tel Ashomer, Asaf arfo, Wolfson, Kaplan and Ichilov. In Israel, it is convenient that hospitals open the first semester at different times. Part of the spring, part of the fall. And so every year. I would advise you to choose the one that is closer to home: all the same the state examination is the same for all. But new repatriates because of the language barrier are often advised to choose schools easier: Kaplan or Asaf arof. Allegedly, they make indulgences for beginners. The strongest is Tel AlShomer, where I went.

The second important point is the payment for studies. In Israel, getting an education is an expensive pleasure. In these schools, the cost varies from 23 to 25 thousand shekels for the entire course. This is slightly more than $ 5000. At the same time, it seems unlikely that a new immigrant can combine such a difficult study with work. Surely, something will start to sag: either study, or work, or health, or even all at once.

Having listened to others about the huge discounts for new immigrants, I have already presented how I can calmly learn, receiving assistance from the state. In fact, 50-70% discounts from the Ministry of Health, about which I was told, turned out to be a past freebie. None of the schools in which I was, did not confirm to me the existence of such benefits. The maximum that can be expected this year (the rules change every year), – a voucher from the Ministry of Absorption for 4500 shekels (a little more than $ 1000), a monthly allowance from them for singles for the whole period of study is 1300 shekels ($ 300) and partial payment of travel by bus to and from the place of study. If you have a rich fiancé or a decent account in a bank, this kind of study is quite possible to pull. In other cases, it is not necessary to count on anyone’s help.

The only school that offered 50% of the fees this year was Meir, but she is in Kfar Saba. Even by car – not a low beam. However, there is a racket (electric train), on which you can get relatively quickly. Another advantage of this school is that classes are held not four days a week until 4 pm, as in most hospitals, but three days, and until 13.00.

The catch of such subsidies is that after studying you have to work either a year or two in a certain hospital, and if you have not finished your studies, then you will completely repay the money spent on you. Even the Ministry of Absorption! In principle, a logical requirement under the conditions of total Israeli capitalism, but still hurt.

Almost every school you can register online: fill out the form on the site, pay 240 shekels (this is the standard price in any school) and you are waiting for the invitation to the exam. Only in Asaf arofa you need to carry your documents personally. Acceptance of documents and examinations take place in a certain period, on average for a month or six months before the start of studies (you need to look at each school’s website separately).

After registration of documents and payment you receive an invitation to the exam for e-mail. On the appointed day I came to Tel Shamer, where there were ten people with me in the audience. The first part of the exam is written. For a certain period of time you need to make three tests. The first two concerned the answers to questions on the texts. One in Hebrew, the second in English. On medical subjects. With Hebrew I, of course, had a crap. Nobody paid me for this remark: the caretaker waited patiently when I finished. However, of course there was no thoughts about using writing services. If my level of language were even lower, I would hardly have coped with this task.

The third test was about the entry level math problems from the series “The patient is prescribed 0.5 ml of medicine three times a day, and in the bottle 10 ml.” How many drops / spoons of medicine should the patient receive at a time?” I can be mistaken now in the exact transfer of assignments, since all this was in Hebrew. But the principle, I think, is understandable.

After the written exam, there was an oral conversation with the teachers about why you want to study at this school. In Hebrew. New immigrants are always frightened that it is hard for even Israelis to learn, although they have no problems with the language. What can I say about people like me who are going to read tons of literature in a foreign language just one year after the move. I told my aunts that I have five years of university education in Belarus, where I taught not only the Belarusian language from scratch, but also the Belarusian history, Belarusian literature, etc. Aunties seemed to believe me, and in a few days I received a congratulatory message on my mail. This story once again proves that nothing is impossible if you have a head on your shoulders, the courage to break certain stereotypes and the determination to act.