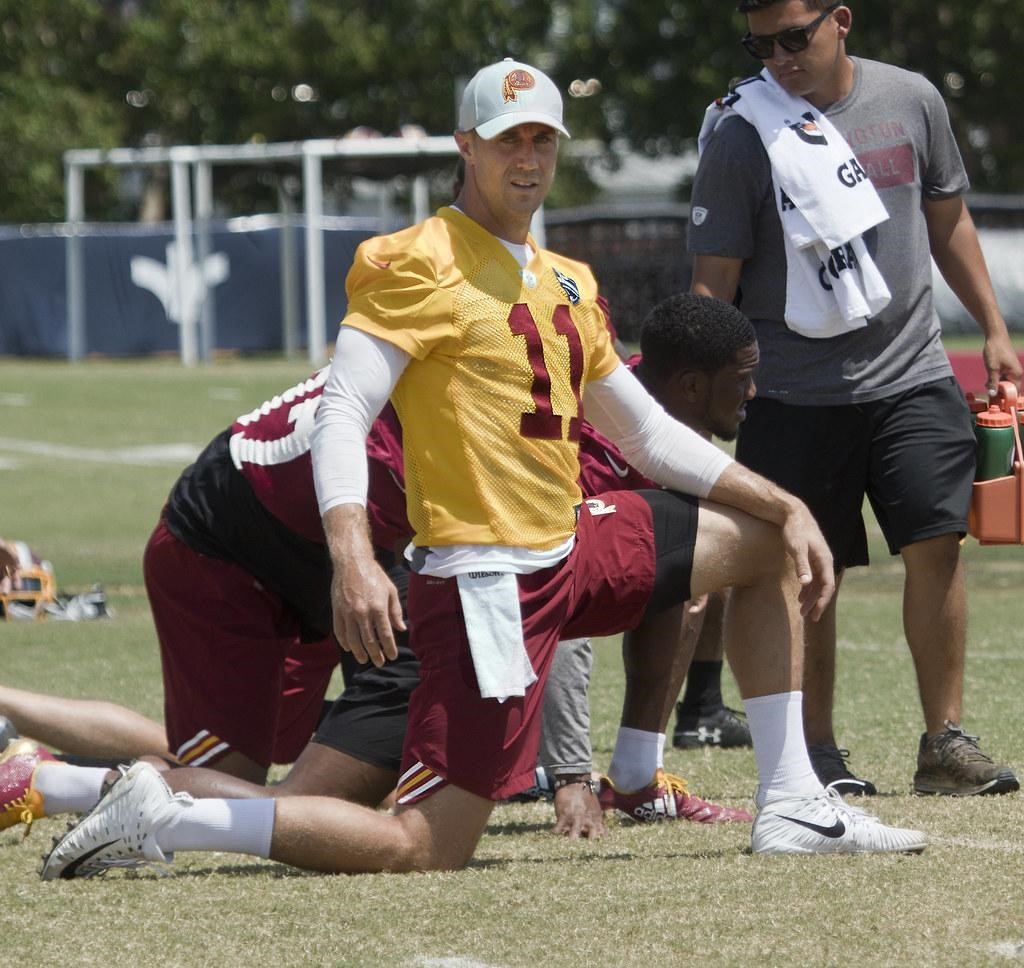 Parents and teachers continually tell children and teenagers to work as hard as possible at school in order to maximize their potential and, therefore, their earnings in later life. Some people are academically gifted and breeze through high school, college, and university. Others have a natural talent for sports, and some, but not all, get shoe-horned into degrees so that they can compete in college teams. However, some people are both gifted in the classroom and on the field. They go on to great things in sports while having a backup plan should something go wrong.

Reaching the top of the NFL or NBA comes with unfathomable riches. More than 30 NFL stars take home more than $20 million annually. Even rookie players average almost $1 million during their debut season. It is easy to see why those athletes destined to make it big in American professional sports may not be too concerned with their education. Why study hard when you can be a multi-millionaire in a couple of seasons? The following stars not only earn fortunes in their respective sports but have top-tier degrees should they want a career outside of the game.

Alex Smith is a shining example of dedicating your life to education and sport. He attended Helix High School before heading to the University of Utah. Despite being the starting quarterback for the Utah Utes, Smith earned a bachelor’s degree in economics in two years with a 3.74 GPA, having enrolled with 64 credit hours before college. He then went on to earn a master’s degree despite being the favorite to be the first overall pick in 2005 with the top sports betting sites.

Most NFL teams want a quarterback with a Wonderlic score of 21. Smith achieved a score of 40; the average score of a chemist is 31! Indeed, Smith was drafted first overall by the San Francisco 49ers and enjoyed a solid football career, which has earned him almost $190 million in wages alone, meaning Smith will probably never use his master’s degree. Still, at least he had something to fall back on had he not shone in the NFL.

Ryan Fitzpatrick is another NFL quarterback who is both immensely talented and intelligent. Fitzpatrick attended Highland high school in Gilbert, Arizona, his hometown. However, he studied and earned a degree in economics at Harvard University but opted for football instead of heading into the business world.

In preparation for the 2005 NFL Draft, Fitzpatrick took the Wonderlic test. He took only nine minutes to complete it and scored 48 out of 50; he left one question blank so he could have achieved 49 points. Only one player in NFL history has beaten Fitzpatrick; Pat McInally scored a perfect 50 in 1975.

Fitzpatrick has had a varied NFL career, one that has seen him throw touchdowns for eight different teams; he is the only quarterback to do this. He has earned more than $82 million to date, so he will likely never use his economics degree, much like the aforementioned Alex Smith.

Jaylen Brown is considered one of the most intelligent basketball players of all time. Amazingly, his intelligence almost cost him the chance of making it in the NBA because potential coaches believed he was too smart and would grow bored of playing basketball.

Brown took a master’s degree in Berkeley’s Cultural Studies of Sport in Education during the first semester at the University of Califonia. He also became fluent in Spanish and was one of the university’s best chess players. He put himself forward for the 2016 NBA draft after a scintillating season for the Golden Bears despite stating basketball is merely one of his many interests. This led to the media saying Brown was too bright for the NBA.

The Boston Celtics took no notice of this and drafted Brown third overall and awarded him a $4,743,000 salary. At the start of the 2019-20 season, the Celtics tied Brown to a four-year $115 million contract extension.